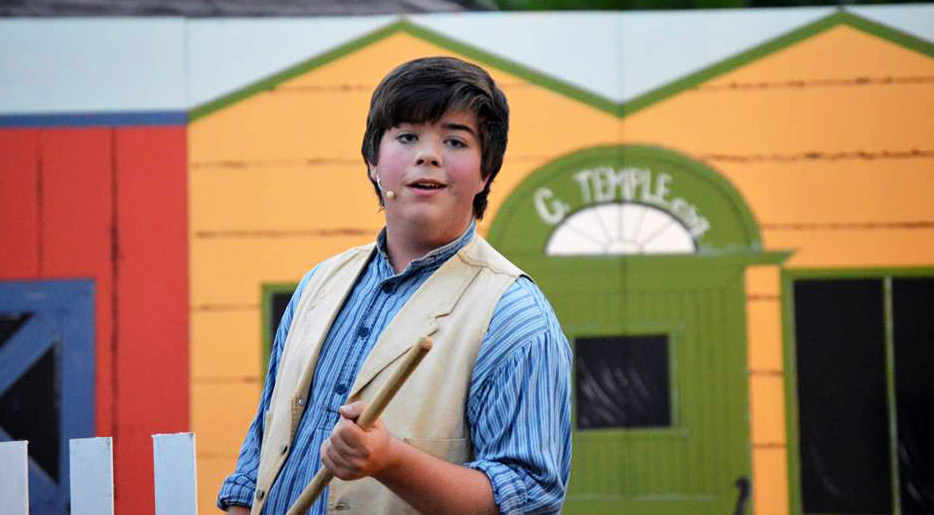 Ryan Ball, one of Winston-Salem’s brightest rising stars, is excited about his leading debut in the Town of Lewisville.

“I play Prince Dauntless. The son of this over the top queen…” Ball describes his leading role. An active member of the Glee Club! at Katrina Pfitzner School of Voice, he has for two years taken voice lessons at the school.

“The School’s community has given me an environment where learning and playing with the music is possible. It’s a safe environment to work in.” says Ball.

The Town of Lewisville is hosting the production of ‘Once Upon a Mattress‘.

Ball, finding his place here in the Triad of North Carolina, has big dreams of moving somewhere a bit bigger, “I hope to one day be a professional stage actor on broadway in New York.”

Look for him this September in the upcoming production of ‘Once Upon a Mattress’, at Shallowford Square in Lewisville. 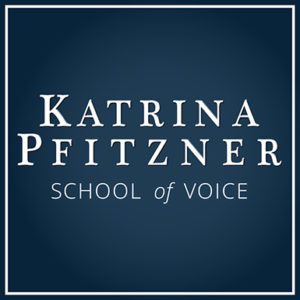 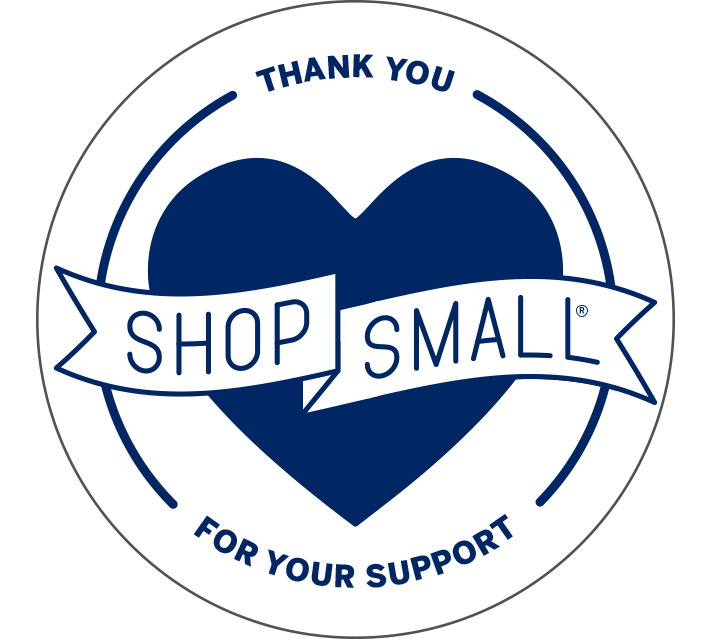